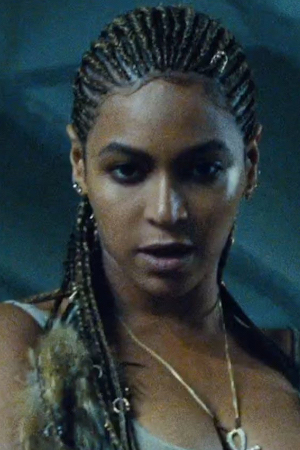 Pitchblack Pictures presents a double-bill of Beyoncé’s two stunning visual albums in the luxurious confines of The Castle. See and hear 'BEYONCÉ' and 'Lemonade' back-to-back!

Pitchblack Pictures is brought to you by the people behind Pitchblack Playback, who host album listening sessions in the dark in cinemas around the UK. Their series of music documentaries, visual albums, concert films and movies with awesome soundtracks celebrates the films that you need to hear on the big screen.

25% of Pitchblack’s profits will go to the charity Bread Of Life, a Houston, Texas charity who work on Hurricane Harvey rebuilding efforts that Queen Bey has worked with as part of her Beygood initiative.

The screening will start at 9pm sharp, with no trailers.
NO LATECOMERS ALLOWED.