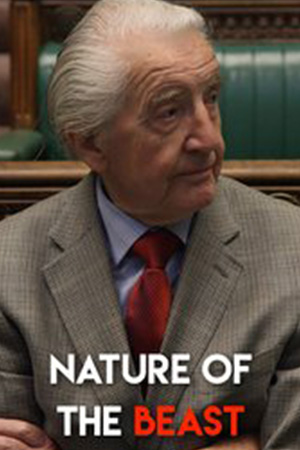 In an era of PR and spin, Dennis Skinner is a thrillingly authentic political figure: fearsome, principled, and uncompromising, he has been sticking up for the interests of the people of Bolsover since 1970. An ex-miner, he has represented his community through the industrial action of the 1970s, the closure of the mines, and the slow drift to the ‘centre-ground’ within Labour politics. Famous for his sharp wit and unyielding style, Skinner has remained true to his roots, fighting for the disadvantaged and often getting himself into trouble in Parliament, such as the time when he labelled David Cameron ‘Dodgy Dave’. The Beast of Bolsover has most recently caused waves by coming out in favour of Brexit. The story of both a towering figure, and the fortunes of progressive politics in Britain over the last half-century.