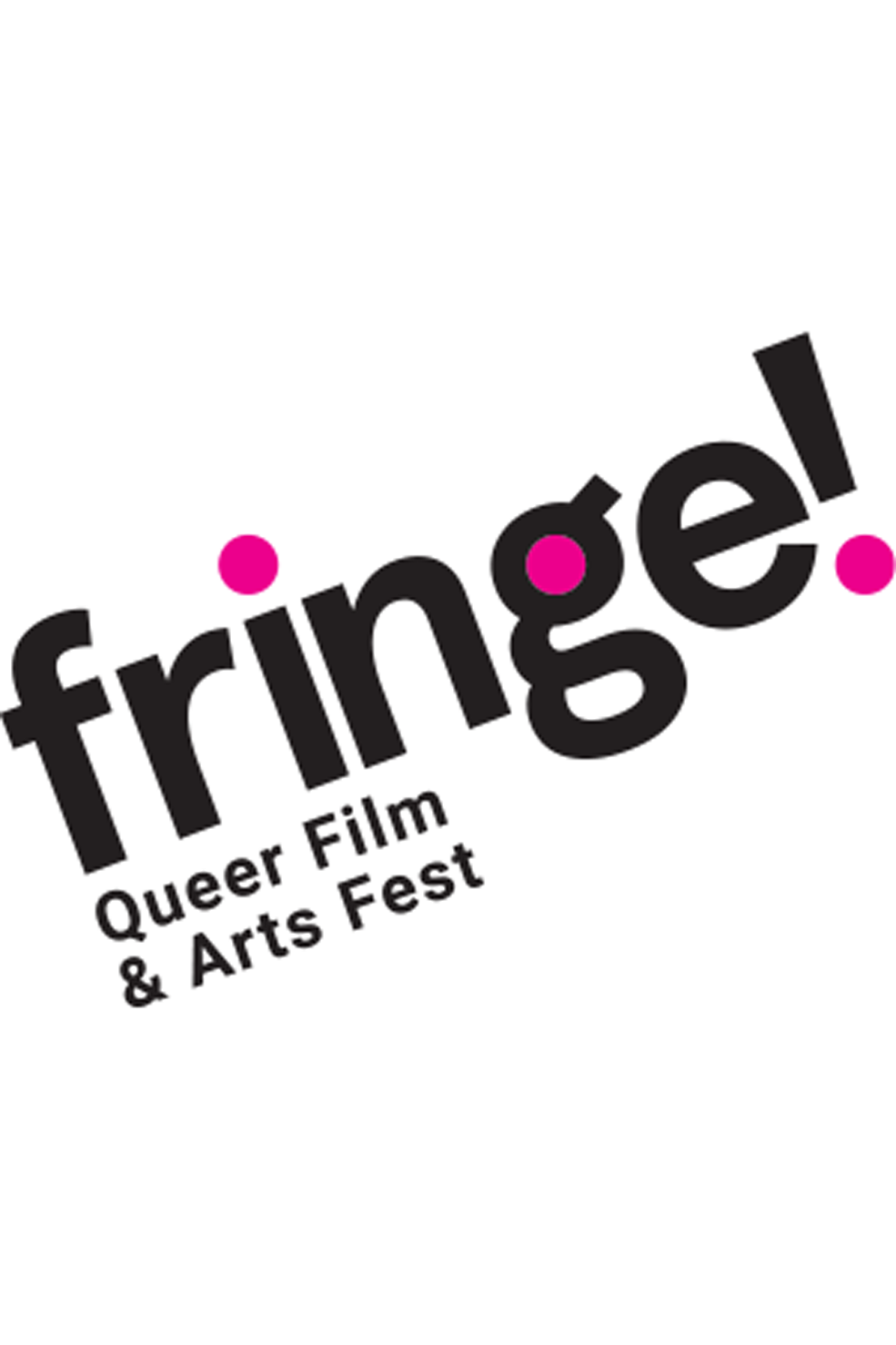 Iconic Hong Kong director Tsui Hark’s revisionist adaptation of Lillian Lee’s eponymous novel is based on a Chinese folk tale commonly known as Legend of the White Snake. Green Snake, Siu Ching (Maggie Cheung) follows her sister White Snake, Bak Sei Juen (Joey Wang) to the human world, and struggles to understand what it means to be human. While Bak Sei Juan emphasises her own humanity by devoting herself to the relationship she has with her human husband, Siu Ching is presented as reckless, innocent and confused about what love and humanity mean to her. At the same time, the sisters are threatened and hunted by an unprincipled Buddhist monk (Vincent Zhao) and a vain Taoist, both of whom are distrustful of the snake spirits and their allegedly evil intentions. As a result of this conflict, Bak Sei Juen and Siu Ching must fight to prove their humanness.

Unlike the original legend, which is told through White's perspective, Hark draws from Lee's novel and employs Green's vantage point to question various facets of Chinese culture, adding a queer dimension that redefines the existential divide between human and nonhuman, and the nature of love.

Followed by a panel discussion.

Presented in Partnership with London East Asia Film Festival and the MA in Film Studies, Programming and Curation at the National Film and Television School. Part of Dilemma and Desire - A film season that explores Chinese women’s unspoken desires under ‘traditional’ social values.