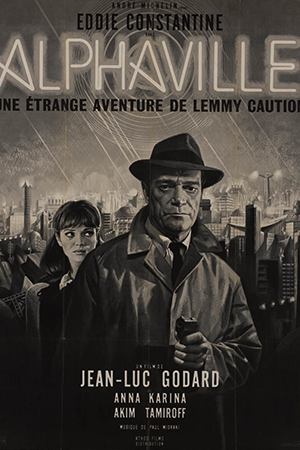 An American private eye is sent to a planet ruled by Von Braun, a malevolent scientist who has outlawed human emotions in favor of logic. The film deals with the fight between indivualism in face of inhumanity and blind conformity.