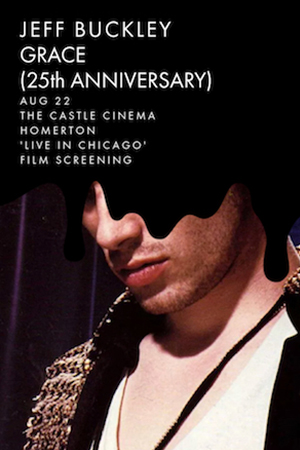 'Live In Chicago' is a riveting recording of a May 1995 concert by Buckley, featuring almost every song from 'Grace' plus two other originals and two cover versions of MC5 and Big Star. It's a typically captivating performance that needs to be seen and heard on the big screen and system.