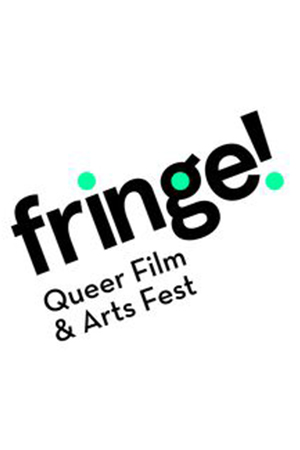 Screens with
Just Past Noon on a Tuesday | dir. Travis Matthews | Brazil / USA | 22’
Two strangers visit the house of a shared lover after his death. Whilst there they uncover truths about themselves and each other.

Film courtesy of The Open Reel